Home > About us > Our Story

Established in 1984 in our MD’s loft, Nicola Jane was born. Our mission, to restore confidence and femininity after breast surgery following a breast cancer diagnosis. Following a friend’s diagnosis and treatment of breast cancer, it became very apparent to Nichola and Peter Lawrence that there were limited underwear and swimwear choices available for mastectomy patients.

In the days before the internet, my friend hunted for a comfortable bra that would hold her breast form but really struggled to find anything. After hearing her difficulties, I recognised that there was a gap for a much needed service for people who had undergone breast surgery

Nichola started to research what products were available and spent several months visiting lingerie and swimwear shows to find suppliers and worked with breast cancer charities. It was not easy, mastectomy products at this time involved seamstresses sewing pockets into standard bras which has not been specifically designed to hold a breast form. Often the bras did not offer enough support or coverage, or were uncomfortable and would rub on scars. 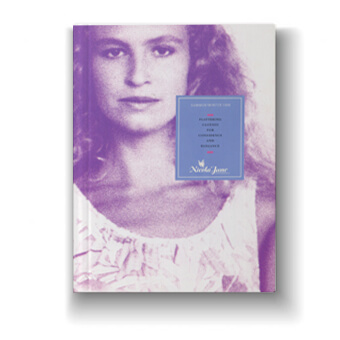 Pete and Nichola kept searching and managed to find a selection of suitable bras and swimwear that they felt would be right for their vision, including launching the Anita Care range to the UK market alongside styles from Royce lingerie and Triumph. The fantastic Anita Care brand is still featured in our current range. In 1989 the first mail order catalogue was launched and Pete and Nichola would despatch orders from their attic, Pete claims he used to take orders and give advice too!

The response to the catalogue was tremendous and in 1996 we opened our first store in Chichester, West Sussex where our customers could see and try on the range for the first time. Nichola worked hard to build relationships with the breast care teams around the UK, who would pass on our catalogue to their patients.

As the need for Nicola Jane grew and grew, so did our team and stores. We moved from Nichola and Pete’s home to a new premise in Chichester and in 2004 both General Manager and Operations Manager, Claire-Marie and Melissa joined the team. We also opened our award winning flagship store in London, proudly being the first store in London to specialise in post-surgery fashion offering the largest range of mastectomy bras, swimwear and breast forms. The shop offered a warm and safe space for ladies to try the products and be fitted by our certified fitting team.

2007 was the first year we introduced one of our customers as a model in the mail order catalogue.

Fast-forward to present day and our Head office is still based in Chichester on the lovely south coast of England, where Pete heads up the busy multi-channel company. Our amazing team is now 25 people strong, still small enough to keep the family feel and ethos but big enough to give our customers the first class service they have come to expect from Nicola Jane.

Over the years we have been lucky to win the Stars Awards, ECMOD Awards and Drapers Awards, being recognised in the industry as specialists in post-surgery fashion mastectomy, lumpectomy and reconstruction. 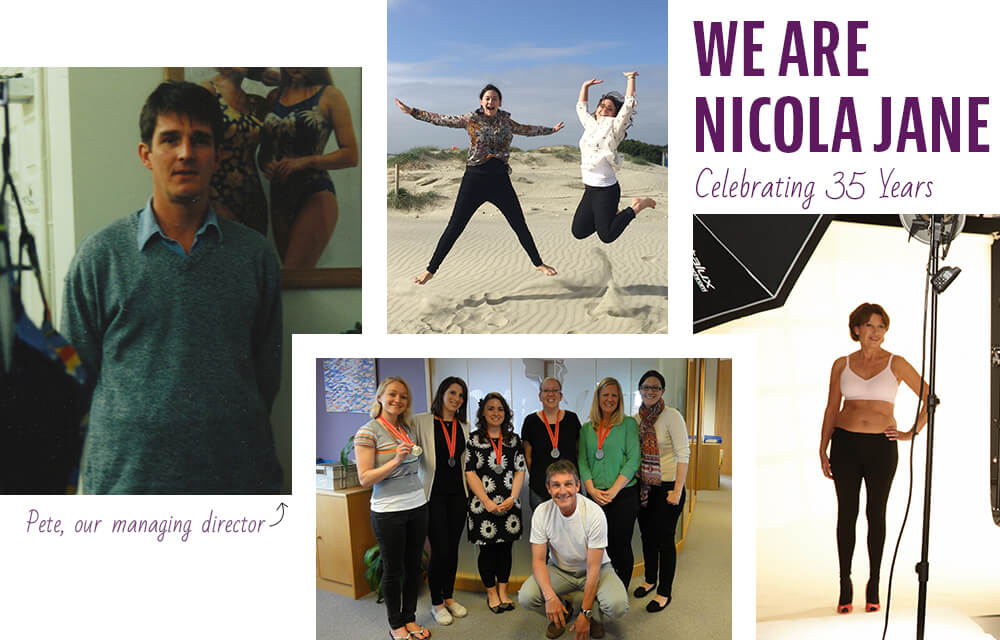